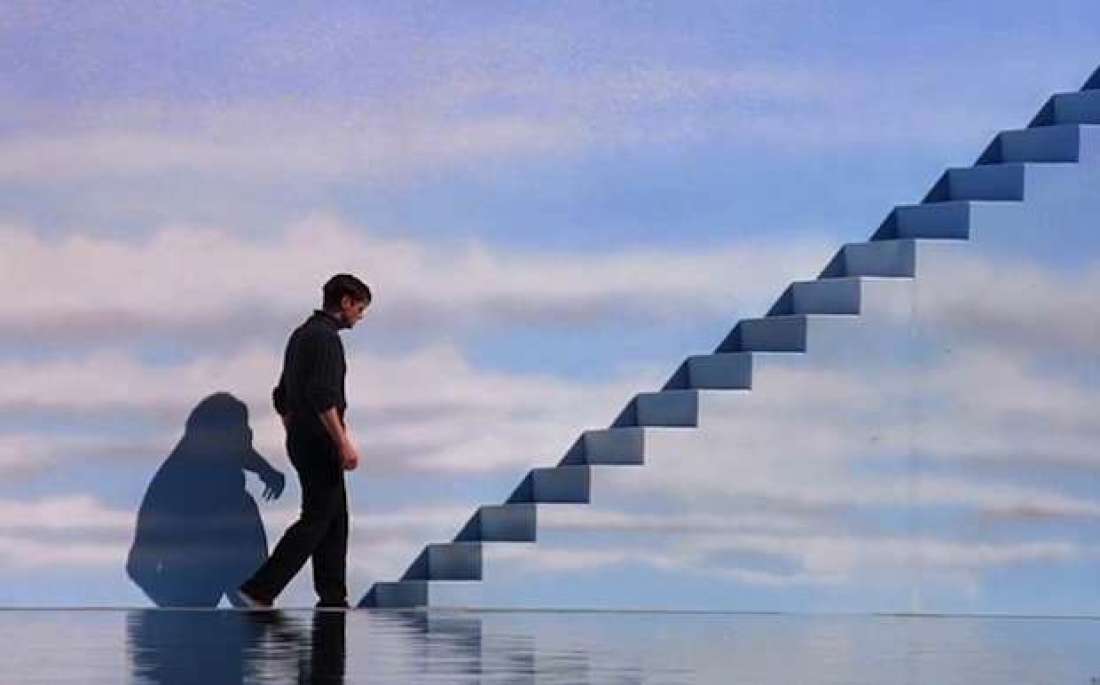 The Vu Show – Growing up with Asperger’s

By OCASGOctober 9, 2018Personal Stories, Relationships and Social Skills
No Comments

They, the scientists from the Royal Children’s Hospital, point to the fact that the brain continues to mature beyond the age of 20, and many people’s wisdom teeth do not come through until the age of 25.

About the Blogger: David Vu is a recent graduate of Cal State University Fullerton. This year, David was an intern for the Orange County Asperger’s Support Group. In this role, David wrote several blogs. This is the first.

Asperger’s as a Child

Being born with Asperger’s doesn’t make you any different from other people. It took me awhile to know the meaning of it. At a young age, kids are very conscious of how they look. Sometimes all it takes for a child to feel down on his or herself is an insensitive person. To help mitigate this, it’s good to have someone who can be there to support the child. The feeling of belong is powerful. Humans are very social and social interaction is what makes the world go.

Having a Supportive Family Can Help

Everybody needs comforting including anyone with the Autism Spectrum Disorder. Having a supportive family can really help a child who has Asperger’s tremendously. A supportive family can extend beyond families and friends. It may include support groups, clubs and other organizations. I’ve been lucky to have people around me for support whenever I’m feeling down; it happens often with me.

I’ve been very fortunate to have such a supportive family throughout my life. It is why I value every second I get to spend time with the people I love most, especially my mom and dad. Having a supportive family means I don’t have to worry about what others think of me because I know it’s not true. Sometimes it takes another person to tell you that you are not weird and that you are just like everyone else. I can’t speak for everybody but for me, that’s how I’ve felt my entire life. I don’t feel alone in this world when my parents are with me. This is true to this day.

The Brain Isn’t Fully Formed to 25

Recently, scientists have concluded that adulthood doesn’t start until age 25. According to an article written by Sarah Kanapton for the Telegraph UK, she said, “They, the scientists from the Royal Children’s Hospital, point to the fact that the brain continues to mature beyond the age of 20, and many people’s wisdom teeth do not come through until the age of 25.” She also mentioned how “countries such as New Zealand already treat children who have been in care as vulnerable until they are 25, allowing them the same rights as youngsters.”

When I was young, my mom always told me your brain isn’t fully formed until you’re in your mid 20’s. I never knew the meaning of it until I turned 25 and started to make money and pay bills. Before when I didn’t make any money, my spending habits were out of control. I didn’t care about the value of dollar. I would buy things like games on impulse and didn’t think about anything else. I’m not proud of all the money that I’ve spent and I do regret it. Now I’m a lot more conscious of how I spend my dollar. It takes me awhile to decide if I want to buy stuff or not. Now I understand the value of a dollar. Being more responsible is just one of the ways I know my brain is maturing and that I’m growing up.

Before, when I would go out, I felt like people were watching me like Truman in the movie, The Truman Show. I would get very nervous and anxious every time I stepped outside. I had to constantly tell myself that nobody was looking at me and that I looked normal. I remember when I was walking around my college, I tried to look at the people around me to see if they were looking. To my surprise, nobody was looking at anybody at all. They were just walking and minding their own business. Nobody was staring at anybody. I was conscious of how I looked up to that point. Because I had a thin body, I would wear my sweater even when it was 100 degrees outside. My dad would always yell at me and ask me why was I  being so weird wearing a sweater when it was so hot out. My mom’s the understanding one. She’s always been the one to tell me to dress in what makes me comfortable. Now at 26, I feel more and more comfortable with my body. I feel less and less conscious of how I look. I’m more aware of life and the meaning to be alive. It’s best to not care so much about the little things and focus on other things like being kind and helping others.

When I was growing up, making friends was hard. Because of my undiagnosed Asperger’s, unproportioned body size and compounded with the fact that my family and I had to move a lot, making new friends was something I struggled with constantly. I didn’t connect with a lot of the people at my schools. Most of them I could tell were making fun of me behind my back because of the way I looked. There was only one person with whom I really connected. He would talk to me when I was alone even though he did most of the talking. One of the things that connected us was playing video games. We still play to this day. It’s always fun to play games with him. I don’t have a lot of hobbies and video games are a way for me to interact with others around me. He’s like a brother to me and reminds me of a friend I had when I was in elementary school that I really liked to be around. Unfortunately, I’ve lost contact with my elementary school friend when he moved away.

Self-love is important. You are important. When things don’t go your way, slow down and take a deep breath. Everything will be okay. That is what I’ve learned in life so far.