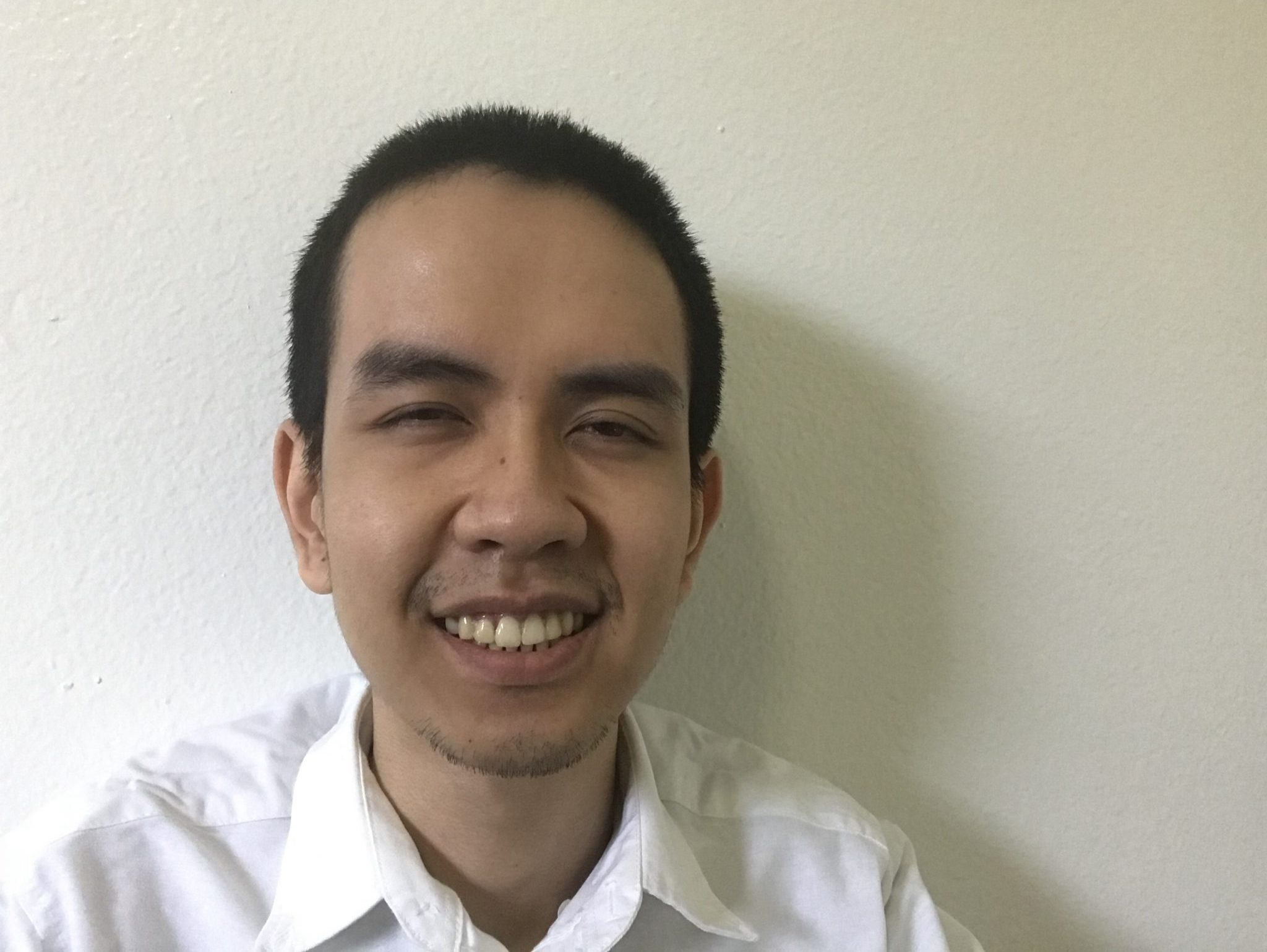 By OCASGNovember 26, 2018Personal Stories
No Comments

When I was young, bullying existed. Now whenever I turn on the news, I hear about bullying. It’s such an unfortunate epidemic that doesn’t seem to go away. Throughout my middle and high school years, I was called names constantly. Because my head was bigger than most people, the bullies would call me big head, jimmy neutron and monster. Monster was my favorite, because at the time I I thought it was a compliment. Here’s the story of when I was first called monster.

It was during PE and we were playing soccer. I’ve always loved to play soccer. Every time we got to play it, I would get really excited. My love for soccer stemmed from watching the 98 World Cup. It was love at first sight. I was playing well on that day. And out of nowhere, a guy called me monster and a couple of his friends snickered. I’d thought they meant monster as in I was a good player. I kept playing hard. I felt really good that someone would give me such as compliment.

Unfortunately, it didn’t stop there. That’s when I knew it wasn’t a compliment. It was really annoying and I hated when it was time for my PE class. I started wearing long sleeve shirts under my PE uniform in order to make myself look bigger. I felt uncomfortable, but I was happy in some way because it was a way for me to stop thinking about my thin body.

I Wasn’t Beat Up. I Was Just Called Names.

Middle school and high school years were not fun for me. There’s a good side to this story because I wasn’t beat up or anything. I was just called names. Maybe it was because I ignored what they were saying and went on my business. Perhaps the reason that I did not get beat up was that I had a friend in PE. I made an effort to always stay by his side, so I didn’t look like a loner.

I always wondered what it would be like to work. I had an inkling of what it’s like working from watching my mom. A lot of how I view the world is through my parents. I can see a stark contrast in how they look. My dad, who works alone, doesn’t interact with a lot of people. He looks relatively young for his age. People guess his age wrong all the time. They are amazed at how young my dad looks. My mom, in comparison, is often very stressed at work so it shows in her face. After reading about the article and telling my mom, she’s been less stressed in the workplace. It has been five years and my mom is very happy. Why do people feel the need to put down other people? Life is too short and we all should get along. Unfortunately, that is the reality so having steps in how to deal with bullying should be a top priority.

Back when I was young, all I ever wanted to do was to be a doctor. This stemmed from the fact that everybody in my family expected me to become one. I had no idea of my condition. The signs were there when I was little. I would run and hide whenever people came over to the house. My family and I didn’t think much of it. Now being apart of the Orange County Asperger’s Support Group as an intern has taught me a lot. From going to support groups and talking to Asperger’s like me, I know more about myself than ever before. I’m seeing how I want to live my life. My dream is to someday open a business where I don’t have to work for anybody but myself. That would be my dream job.