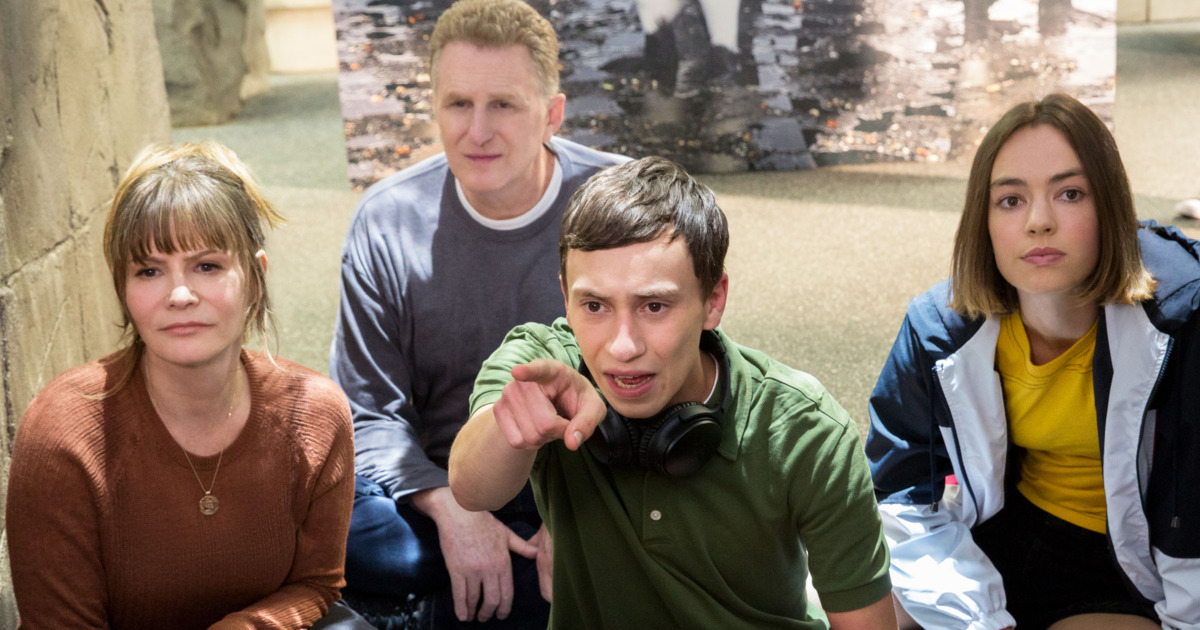 By OCASGJune 10, 2019Uncategorized
No Comments

Educating our society is an important step for gaining acceptance of those who have been diagnosed with Autism. In this blog, I will share some of my favorite television shows.

For those who like to stream, Parenthood was dramedy that was released in 2010 based on the film by Ron Howard. One change made in the TV version, was giving Max, the son of Adam Braverman, Autism. The show does an excellent job showing the challenges for parents having a child on the Spectrum. In the show, they deal with getting the diagnosis and building the therapies. Parenthood is available on Netflix and Hulu, and other streaming channels.

Another show that deals with some of the same challenges of the diagnosis phase and searching for treatments, is The A Word. This British show first aired in 2016 and focuses on the Hughes Family and their young son Joe who is gifted in music. Quirky and fun you can stream two seasons, with the knowledge that a third is on the way. The A Word is available on Amazon Prime.

Atypical is a show available on Netflix that focuses on Sam, a high school aged boy who has a thing for Penguins and his adorable Psychologist. Jennifer Jason Leigh plays the mother who has defined herself as being Sam’s savior. In this show we Sam become more independent and how that impacts the identity of a mother who has defined herself by having a child with Autism.

Just last month, A&E started airing The Employables. Unlike the other dramedies, this reality show focuses on success stories for individuals with Autism and tourette syndrome. Each episode features two young adults and their families. We learn about their challenges, their special talents and finally their experience of landing the right job. Those diagnosed with Autism are struggling with 90% unemployment. Shows like The Employables will hopefully help companies visualize the unique talents that an individual who is wired differently can make to their businesses. The Employables airs on Wednesday nights 1t 10PM on channel 67.

I know that there are more shows that I did not mention. For example Sesame Street has introduced Julia, a muppet with Autism. Even the 1982 medical show, St. Elsewhere featured Dr. Westphall’s son, Tommy, a young boy with Autism. Although I love both Sesame Street and St. Elsewhere, I wanted to focus on the shows that were both entertaining and connected to my experience of being a parent of a child on the spectrum.

Please share the shows and movies that have touched you.