Have fun, unwind and relax as you enjoy an evening of online gaming.

These no-cost online-sessions for OCASG members (only) are held on Saturday evenings, from 7 pm to 8:30 pm.

Check the OCASG Calendar to RSVP

Time to get outdoors and have fun.

Social outings are held once per month on select Saturday afternoons.

Check the OCASG Calendar to RSVP 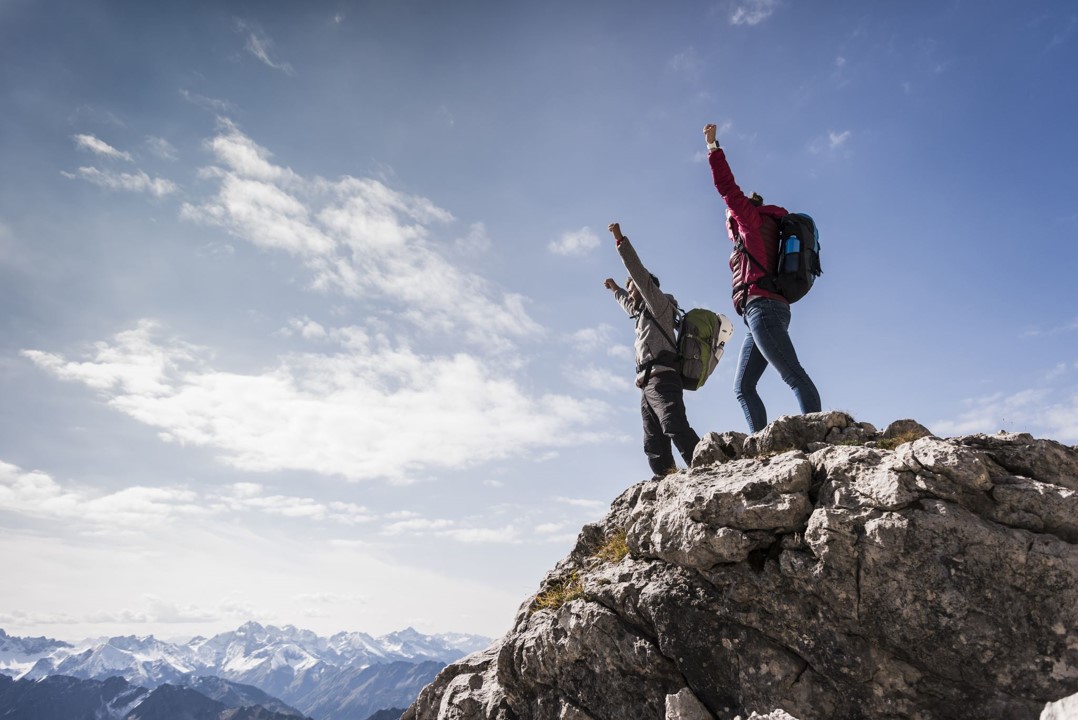 Ready for fun. Join Mat Brunet better known as AniMat as he leads discussions of animation, movies, and all things Disney. Sunday afternoons will never be the same. 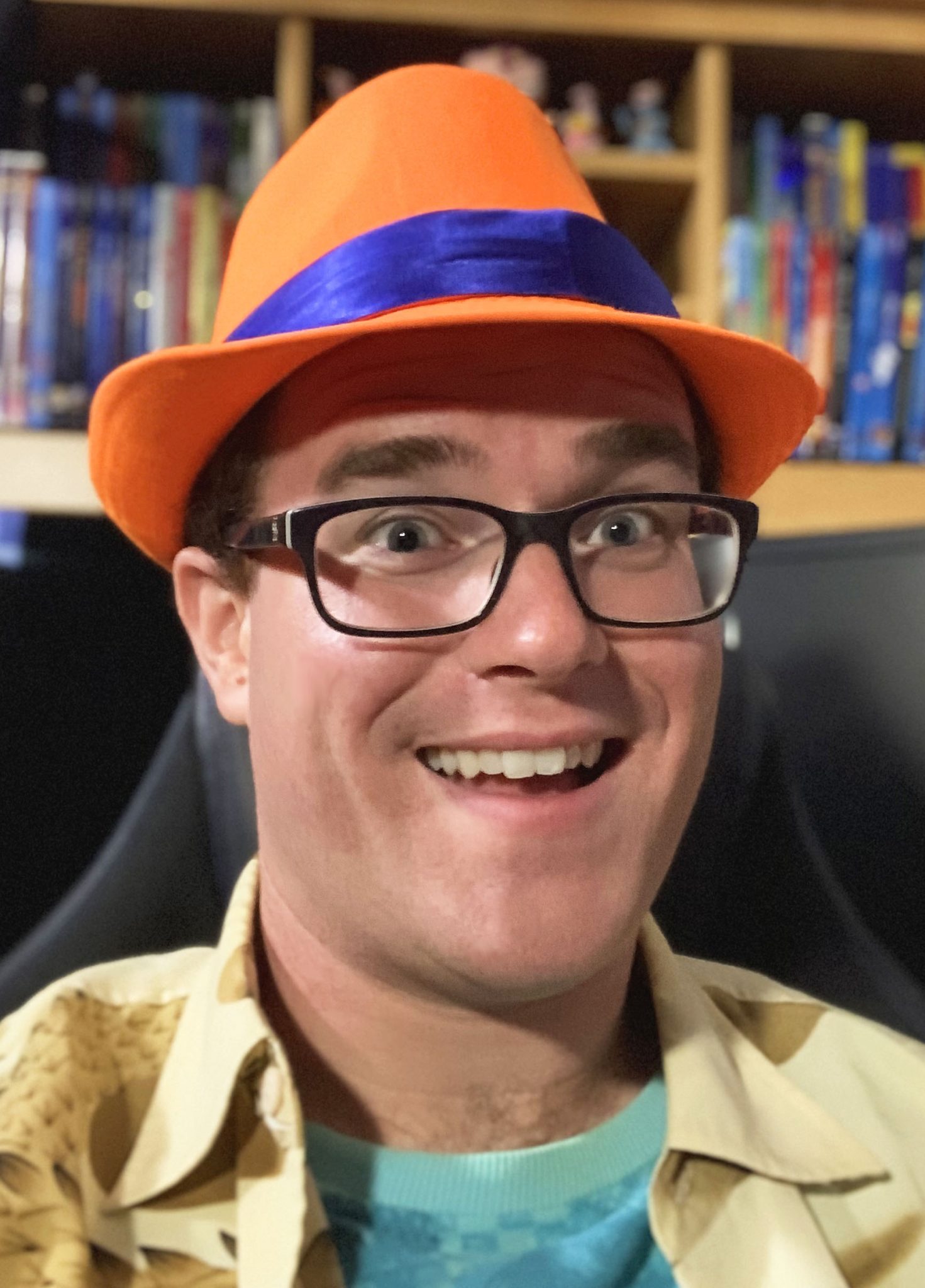 Mat Brunet, also known as AniMat, is a Canadian that loves animation and Disney. So much so that his love became an animation historian, a film critic and a major cartoon fan. On his YouTube channel, ElectricDragon505, he creates web series that are all based on his passions, including Animation Lookback, where he looks at the entire history of animation studios and animators like Walt Disney Animation Studios and Don Bluth, AniMat’s Reviews, where he gives out his opinions about the latest animated films in the best way all critics can… very obnoxiously and and confidently pretending to know what he’s talking about, Top 10s, including the popular and nostalgic Top 10 Scariest Disney Moments and Top 10 Other Disney Villains and many more. Mat also runs a weekly podcast called AniMat’s Crazy Cartoon Cast where he discusses the week’s latest animation news.